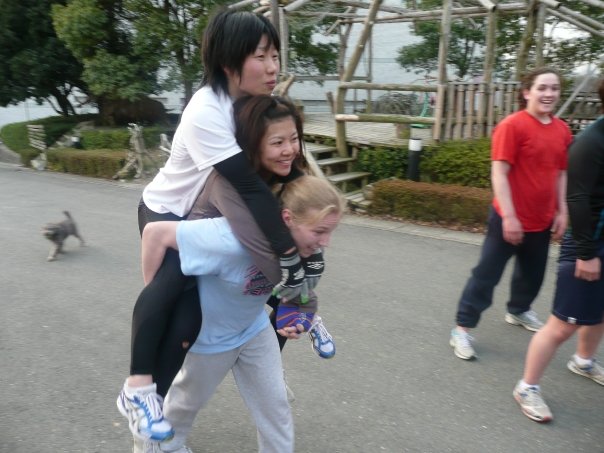 The organization of training is a critical factor to implementing annual successful seasons.  “Training Design” covers pre-season, post-season, warm-ups, & much more.  This video ties the HPT series together.

Closely related to “Training Design” or organization of training is The hourglass theory.  The below  excerpt from the upcoming e-book Coaching Wrestling in the 21st Century: The Art & Science of Coaching Wrestling describes the importance of organizing training so that all athletes maximize the amount of high performance training from the start, throughout, & the end of their careers.

The hourglass theory suggests once the last grain of sand has escaped the hourglass, an athlete’s career is over. So if an individual student athlete’s maximum number of matches is 300, and s/he wrestles 300 matches before middle school or high school, they will have little if anything left for high school or college wrestling. This hourglass theory was developed based on my own college experience and my coaching experience the last 15 or so years.

Have you ever seen a burned-out, scholarship wrestler in college? I have. I’ve seen several of them and it is not fun. Because I was so excited to wrestle in college (I started wrestling my freshman year in high school), many of these burn-out type of wrestlers intrigued me. So I would ask “Why are you wrestling if you don’t like it anymore?” And typically, the response would be something like “Shannyn, I’ve been wrestling for 13 years and now I’m on scholarship and want to have fun in college.”

I always believe coaches should keep athletes hungry to compete while keeping an eye on the hourglass. When athletes are hungry to compete, they appear to be extremely motivated for competition and training. Many coaches overseas also agree with this motivation to train and compete and use training camps as a way to maximize training & competition.

You can also learn more about High Performance Training right now at the below links: